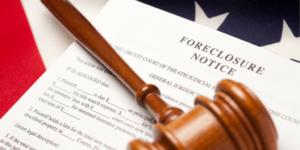 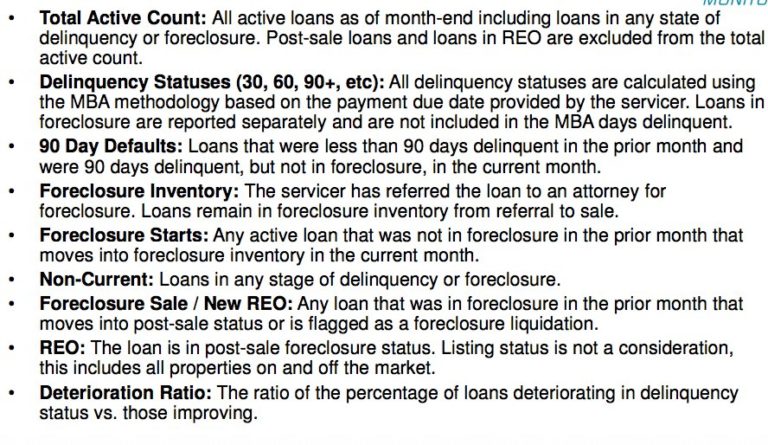 Due to the type of data we collect, we’re defining foreclosure activity as follows:

We’re also limiting our analysis to lower “downstate” New York, which for the purpose of this article consists of the five boroughs of New York City, Suffolk and Nassau County.

As a quick primer, lis pendens is often known as the first sign to the public that a property is facing foreclosure. For more information on lis pendens, we wrote an article which you can find here.

GeoData defines a distressed sale as any sale that occurs within one year of a lis pendens being filed on it. We started including this data in our property reports when an appraiser customer of ours expressed a need for it, and it’s been a big hit. A sale that occurs within such a period of time of a lis pendens could be a short sale, auction, REO sale, or just someone who needed to get out of Dodge. When evaluating properties on a micro-level, GeoData customers know to do their due diligence, and use these sales as comps at their discretion.

A 6% drop in lis pendens and a 3.65% drop in distressed sales are encouraging numbers for New York. But for real estate professionals capitalizing on foreclosures, fear not – there is still plenty of opportunity in the form of distressed real estate.